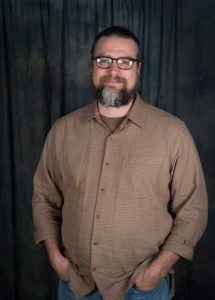 Kent Jolly is an artist and sound designer living in Berkeley California. He works professionally in the games industry as a audio director and game designer. He is a member of the San Francisco Tape Music Collective, has worked with Brian Eno (Spore, Audio Palette) and has recently begun working in photography again after a long hiatus.

“The photos here reflect a fascination with symmetry and it’s ability to suggest new lifeforms as well as abstract the subject. The mirroring process, once rather difficult in the age of film based photography, is now almost trivial to create, but the output still interests me. It creates a drone like resonance that I try to both embrace and break from. Each image uses different amounts of adjustment from the mirroring, some subtle some not.” – Kent Jolly, 2015