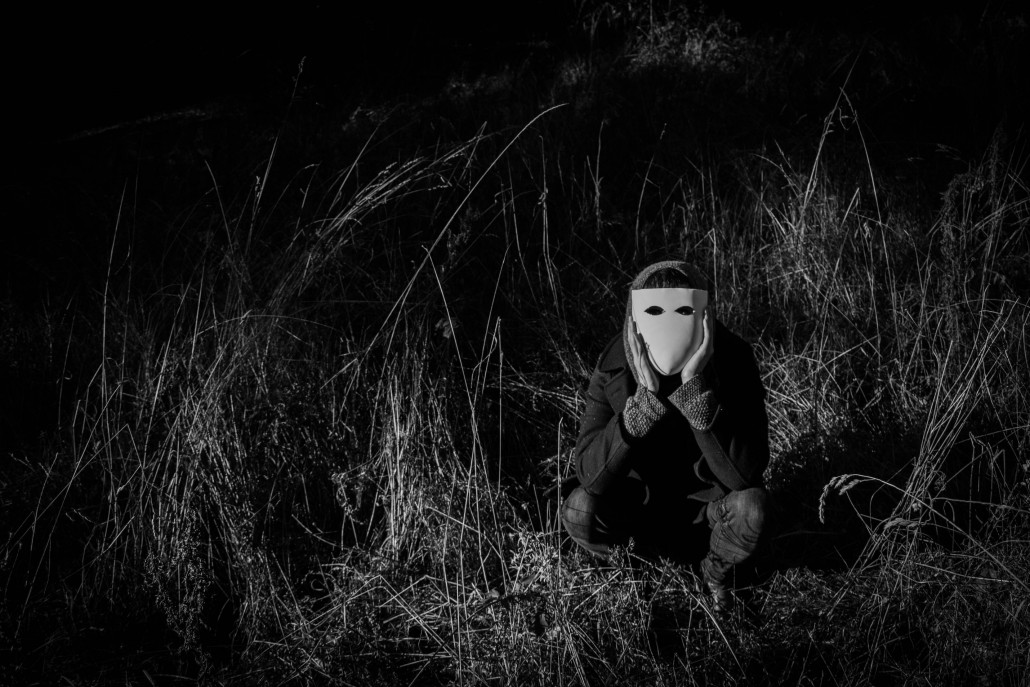 Stacy Jo Scott: Rise Out of the Scattered Deep

Having thus poured forth my prayer and given an account of my bitter sufferings, I drowsed and fell asleep on the same sand-couch as before. But scarcely had I closed my eyes before a god-like face emerged from the midst of the sea with lineaments that gods themselves would revere. Then gradually I saw the whole body, resplendent image that it was, rise out of the scattered deep and stand beside me.

Rise Out of the Scattered Deep, borrows its’ title from The Golden Ass (Metamorphoses) by Apuleius of Madauras. It is the story of Lucius, who longs to know the secrets of the universe, especially magic. One night he witnesses a witch turning herself into a bird. He tries to imitate her but his attempt falters and turns him into a golden ass. Near the end of the tale he surrenders, wracked with sorrow at his hubris. This is the moment the god-like face appears to him.

The objects in this exhibition emerged from a similar longing, the wish to understand my own experiences, both tangible and intangible. In times of transition I have felt my life unfolding along multiple paths at once. Making objects is one way I can tap into both the seen and unseen aspects of this journey, something akin to the insight accessible through the dream world, trance, or myths. Like Lucius, I have learned something about surrender, and these objects are records of what I’ve seen in the process.

The materiality of these objects reflects the complex interweaving of direct and indirect experiences that inspired them. Clay is one of the most basic, earth-bound materials available to artists. It is earth itself, bodily in a way, matter that requires direct relationship and physical work to form. The materiality of the 3D printed objects and CNC (Computer Numerical Control) drawings, on the other hand, has undergone intangible translations in a realm just as mysterious as that of trance in order to bring them into physical form. In these ways, these works are each an attempt to render and manifest in this world something from a secret beyond.

Stacy Jo Scott is an artist working at the intersection of ceramics and digital fabrication. Her practice tracks the shifting edge between the seen and unseen, creating objects and ritualized actions that emerge in the continuum between technology and embodiment, materiality and the virtual, order and chance, language and silence. Recent exhibitions include The Museum of Contemporary Craft in Portland, OR; Paul Kotula Projects in Ferndale, MI; Roots & Culture Contemporary Art Center, Chicago, IL; and The Sculpture Center, Cleveland, OH. She co-curated New Morphologies: Studio Ceramics and Digital Practices at the Schein-Joseph International Museum of Ceramic Art at Alfred University in Alfred, NY. She joined the Department of Art Practice at The University of California-Berkeley as a lecturer in Fall 2015, and has taught at The Golden Dome School For Performing Planetary Rites and Colorado State University-Fort Collins. Publications include Bad at Sports: Contemporary Art Talk, the Alfred University Press, and Textile: The Journal of Cloth and Culture. She received a BFA from The University of Oregon, and an MFA from Cranbrook Academy of Art. She is a founding member of the Craft Mystery Cult.