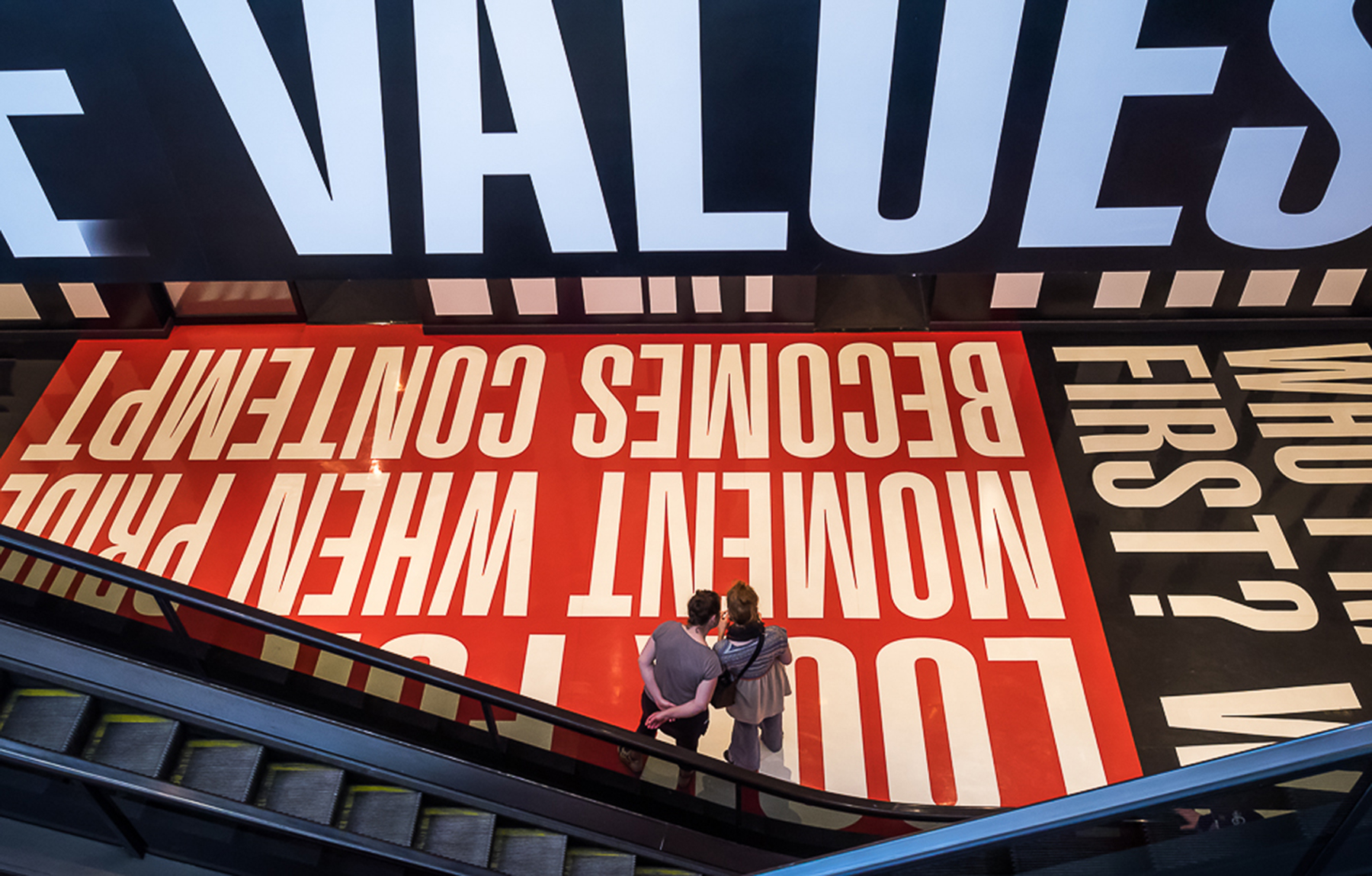 The Abrams Claghorn Gallery warmly welcomes you to attend the Visions of Democracy exhibit, a photographic celebration of the art of political striving. The Visions of Democracy curation team selected 73 photographs from 35 artists to tell a collective story about democracy as a work in progress. We chose images with layered meanings and multiple possible narrative interpretations in order to generate thoughtful discussion and debate among viewers. We preferenced images that raise complex questions about the state of our democracy rather than answering them too simply. Maria Budner’s digital photo collage, for example, asks “What role does money play in purchasing power in our democracy?” John Rice’s poignant photo of homelessness in Silicon Valley begs the question, “Is gross income inequality incompatible with democracy?” Carol Gray’s What’s Next? raises the question of whether a nation so tribally divided can work together again. Marti Stites’ At the Crossroads asks which values unite us as a nation. Carol Thomas’ cryptic What Does Democracy Mean to You? invites each viewer to consider her own role in owning the rights and responsibilities of a robust democracy.

The scope of the exhibit encompasses both historical and contemporary issues and the layout of the exhibit suggests linkages between the two. Jay Levy’s Emancipation is a haunting film strip of featureless headstones at the Battle of Antietam, a somber reminder of the too-human cost of ending slavery’s inhumanity. Levy’s historical reference to slavery is in visual conversation with Gene Dominique’s Silent Gesture which captures the Olympian Tommie Smith reenacting Smith’s iconic raised fist protest which was meant to show solidarity with the international fight for human rights at the 1968 Olympics .

Jerry Takigawa’s A Jap’s a Jap is both a moving elegy to family members imprisoned in the Japanese internment camps and a chilling reminder of our collective capacity to fall for fascism. Takigawa’s painfully beautiful photograph is positioned in meaningful dialogue with Deborah Hoag’s Faces of America 3, in which Uncle Sam towers over a body politic of Muslim women, pointing his finger and commanding “I Want You.” Flanked by Takigawa’s historical warning, Uncle Sam’s declaration takes on a menacing tone, referencing Trump’s inflammatory rhetoric around the Muslim ban and cautioning viewers against the dangers of scapegoating minorities. Becky Jaffe’s Mother, Should I Trust the Government? asks outright the question the other two in the triptych imply, capturing the fear and secrecy many immigrant populations live with in the shadow of rabid nationalism.

Despite the gravity of the issues addressed, there is optimism and even buoyant good humor throughout the exhibit, from Bill Johnston, Jr.’s The Democratic Creed, which features a placard cheerfully dangling from Rosie the Riveter’s wheelchair encouraging us to “Never Give Up” to Holly Wallace’s I Care, Do You? which gets the last word in a series on civil rights. The value of solidarity is a theme throughout, from Lisa McElroy’s portrait of a white child holding a Black Lives Matter placard to  Mary DeShaw’s uplifting photo of intertwined destinies titled We All Do Better When We All Do Better.

There is not only political striving here, but artistry too. Ron Rothbart’s Hungry News is a black and white photograph that harkens to the heyday of classic film photography reminiscent of such greats as Henri Cartier-Bresson and Andre Kertesz; the translucence emanating through the newspaper is as much an ode to light as it is to freedom of the press.

Finally, there is feeling for us all. Any of us who has felt fear for our democracy in the pit of our stomachs will resonate with the yearning that permeates this exhibit: a longing for democracy to prevail. Our democracy may be a mere work in progress, but it is the work we invest that makes it progress. Visions of Democracy is ultimately an invitation to the art of civic engagement and a showcase for the sheer beauty of civic struggle.

We invite you to join the conversation by attending the opening reception on Saturday, December 8th from 5 to 7 PM.